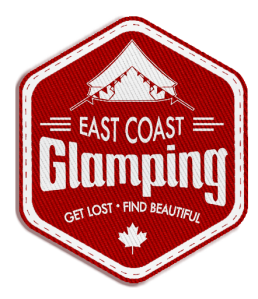 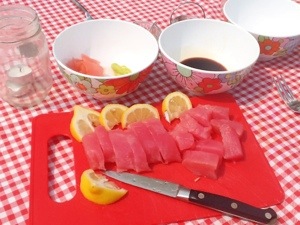 Day three since we packed up our coolers and stocked one with sushi grade tuna bought from the Fisherman’s Market outside Halifax, Nova Scotia.

It was adventurous and a little risky. But the staff at the market assured me the freshly frozen chunk of tuna would defrost slowly and keep for three days.

We remembered to slit the side of the packaging and put it upright in an open ziplock bag in the cooler. This allowed it defrost without accumulating bacteria and prevented the contents from spilling in the cooler.

Also purchased at the market were 5 small packages of frozen seaweed salad, wasabi and ginger. Just add soya sauce and you’ve a great lunch for three hungry mermaids and us.

I was skeptical of the salad, but it was devoured with a huge “Yummm” of approval by al with a request that it be added to the odd school box lunch. At $1.99 per package, I think this request can be met. 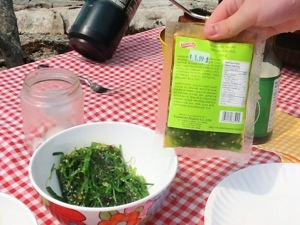 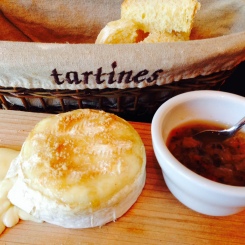 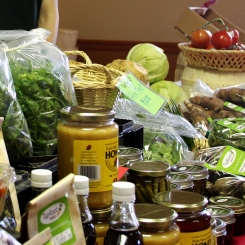 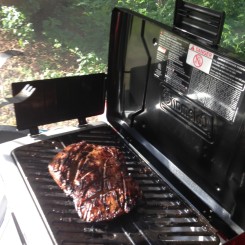 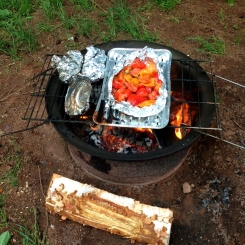 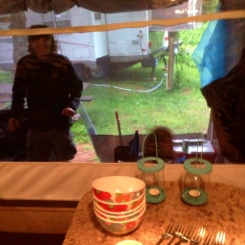 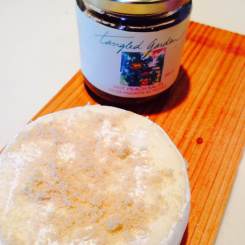 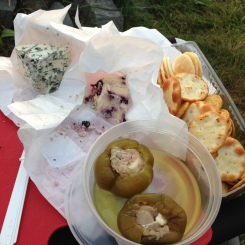 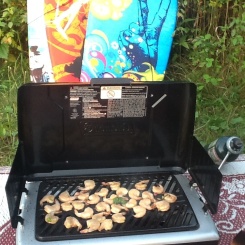 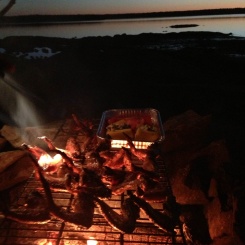 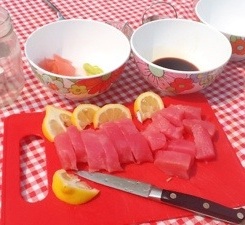 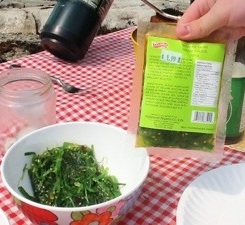 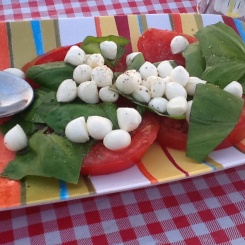